A-SHARE VARIABLE ANNUITY
A form of variable annuity contract where the contract holder pays sales charges up front rather than eventually having to pay a surrender charge.

ACCELERATED DEATH BENEFITS
A benefit that can be attached to a life insurance policy that enables the policy holder to receive cash advances against the death benefit in the case of being diagnosed with a terminal illness. Many individuals who choose the accelerated death benefit have less than one year to live and use the money for treatments and other costs needed to stay alive.

ACTUAL CASH VALUE
A form of insurance that pays damages equal to the replacement value of damaged property minus depreciation.

ACTUARY
An insurance professional skilled in the analysis, evaluation, and management of statistical information. Evaluates insurance firms’ reserves, determines rates and rating methods, and determines other business and financial risks.

ADDITIONAL LIVING EXPENSES
Extra charges covered by homeowners policies over and above the policyholder’s customary living expenses. They kick in when the insured requires temporary shelter due to damage by a covered peril that makes the home temporarily uninhabitable.

ADJUSTER
An individual employed by a property/casualty insurer to evaluate losses and settle policyholder claims. These adjusters differ from public adjusters, who negotiate with insurers on behalf of policyholders, and receive a portion of a claims settlement. Independent adjusters are independent contractors who adjust claims for different insurance companies.

ADMITTED ASSETS
Assets recognized and accepted by state insurance laws in determining the solvency of insurers and reinsurers. To make it easier to assess an insurance company’s financial position, state statutory accounting rules do not permit certain assets to be included on the balance sheet. Only assets that can be easily sold in the event of liquidation or borrowed against, and receivables for which payment can be reasonably anticipated, are included in admitted assets.

ADMITTED COMPANY
An insurance company licensed and authorized to do business in a particular state.

ADVERSE SELECTION
The tendency of those exposed to a higher risk to seek more insurance coverage than those at a lower risk. Insurers react either by charging higher premiums or not insuring at all, as in the case of floods. (Flood insurance is provided by the federal government but sold mostly through the private market.) In the case of natural disasters, such as earthquakes, adverse selection concentrates risk instead of spreading it. Insurance works best when risk is shared among large numbers of policyholders.

ALTERNATIVE DISPUTE RESOLUTION / ADR
Alternative to going to court to settle disputes. Methods include arbitration, where disputing parties agree to be bound to the decision of an independent third party, and mediation, where a third party tries to arrange a settlement between the two sides.

ALTERNATIVE MARKETS
Mechanisms used to fund self-insurance. This includes captives, which are insurers owned by one or more non-insurers to provide owners with coverage. Risk-retention groups, formed by members of similar professions or businesses to obtain liability insurance, are also a form of self-insurance.

ANNUAL STATEMENT
Summary of an insurer’s or reinsurer’s financial operations for a particular year, including a balance sheet. It is filed with the state insurance department of each jurisdiction in which the company is licensed to conduct business.

ANNUITANT
The person(s) who receives the income from an annuity contract. Usually the owner of the contract or his or her spouse.

ANNUITIZATION
The conversion of the account balance of a deferred annuity contract to income payments.

ANNUITY
A life insurance product that pays periodic income benefits for a specific period of time or over the course of the annuitant’s lifetime. There are two basic types of annuities: deferred and immediate: Deferred annuities allow assets to grow tax deferred over time before being converted to payments to the annuitant. Immediate annuities allow payments to begin within about a year of purchase.

ANNUITY ACCUMULATION PHASE OR PERIOD
The period during which the owner of a deferred annuity makes payments to build up assets.

ANNUITY BENEFICIARY
In certain types of annuities, a person who receives annuity contract payments if the annuity owner or annuitant dies while payments are still due.

ANNUITY CONTRACT
A written agreement between an insurance company and a customer outlining each party’s obligations in an annuity coverage agreement. This document will include the specific details of the contract, such as the structure of the annuity (variable or fixed), any penalties for early withdrawal, spousal provisions such as a survivor clause and rate of spousal coverage, and more.

ANNUITY CONTRACT OWNER
The person or entity that purchases an annuity and has all rights to the contract. Usually, but not always, the annuitant (the person who receives incomes from the contract).

ANNUITY DEATH BENEFITS
The guarantee that if an annuity contract owner dies before annuitization (the switchover from the savings to the payment phase) the beneficiary will receive the value of the annuity that is due.

ANNUITY ISSUER
The insurance company that issues the annuity.

ANTITRUST LAWS
Laws that prohibit companies from working as a group to set prices, restrict supplies or stop competition in the marketplace. The insurance industry is subject to state antitrust laws but has a limited exemption from federal antitrust laws. This exemption, set out in the McCarran-Ferguson Act, permits insurers to jointly develop common insurance forms and share loss data to help them price policies.

APPORTIONMENT
The dividing of a loss proportionately among two or more insurers that cover the same loss.

APPRAISAL
A survey to determine a property’s insurable value, or the amount of a loss.

ARBITRATION
Procedure in which an insurance company and the insured or a vendor agree to settle a claim dispute by accepting a decision made by a third party.

ARSON
The deliberate setting of a fire.

ASSET-BACKED SECURITIES
Bonds that represent pools of loans of similar types, duration and interest rates. Almost any loan with regular repayments of principal and interest can be securitized, from auto loans and equipment leases to credit card receivables and mortgages.

ASSETS
Property owned, in this case by an insurance company, including stocks, bonds, and real estate. Insurance accounting is concerned with solvency and the ability to pay claims. State insurance laws therefore require a conservative valuation of assets, prohibiting insurance companies from listing assets on their balance sheets whose values are uncertain, such as furniture, fixtures, debit balances, and accounts receivable that are more than 90 days past due.

ASSIGNED RISK PLANS
Facilities through which drivers can obtain auto insurance if they are unable to buy it in the regular or voluntary market. These are the most well-known type of residual auto insurance market, which exist in every state. In an assigned risk plan, all insurers selling auto insurance in the state are assigned these drivers to insure, based on the amount of insurance they sell in the regular market.

AUTO INSURANCE POLICY
There are basically six different types of coverages. Some may be required by law. Others are optional. They are:

Coverages and benefits listed above may be available at an additional charge, talk to us today to find out more.

AUTO INSURANCE PREMIUM
The price an insurance company charges for coverage, based on the frequency and cost of potential accidents, theft and other losses. Prices vary from company to company, as with any product or service.

Premiums also vary depending on the amount and type of coverage purchased; the make and model of the car; and the insured’s driving record, years of driving and the number of miles the car is driven per year. Other factors taken into account include the driver’s age and gender, where the car is most likely to be driven and the times of day – rush hour in an urban neighborhood or leisure-time driving in rural areas, for example. Some insurance companies may also use credit history-related information

AVIATION INSURANCE
Commercial airlines hold property insurance on airplanes and liability insurance for negligent acts that result in injury or property damage to passengers or others. Damage is covered on the ground and in the air. The policy limits the geographical area and individual pilots covered. 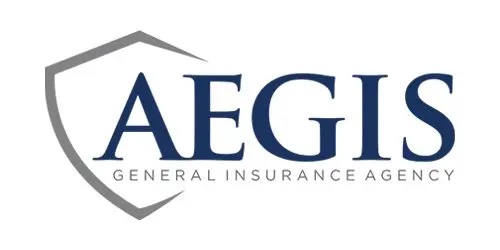 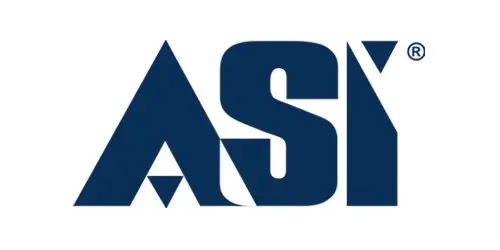 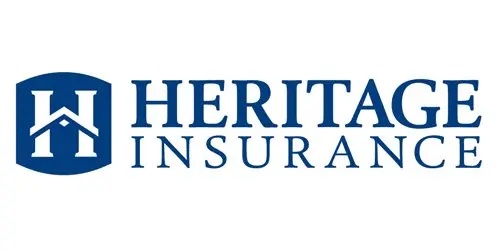 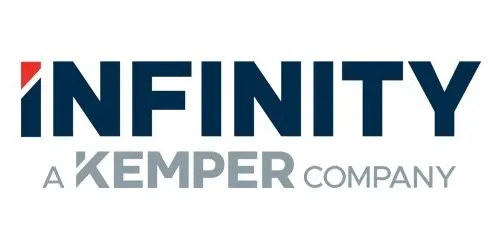 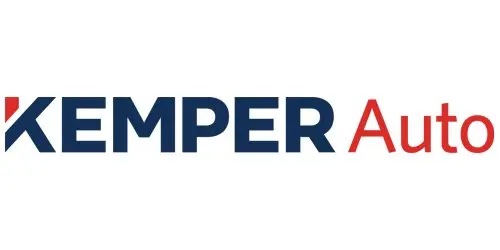 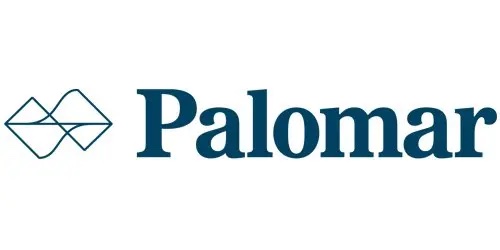 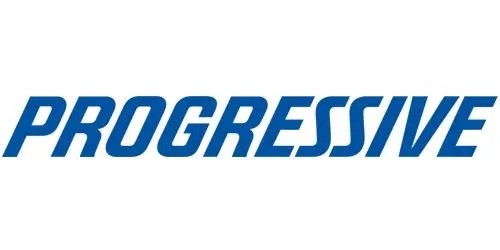 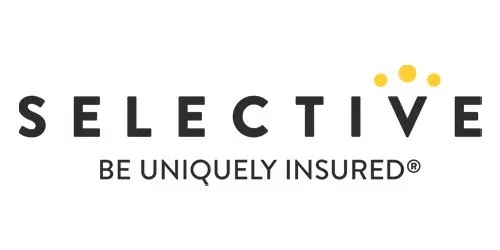 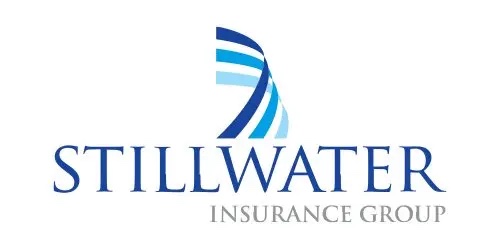 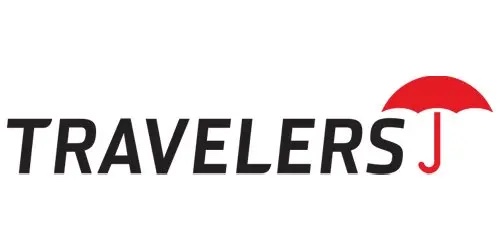 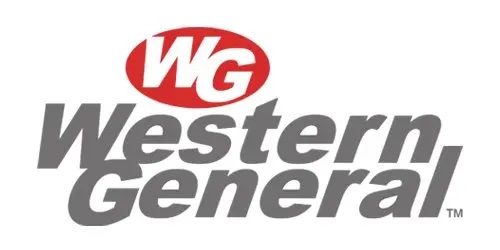 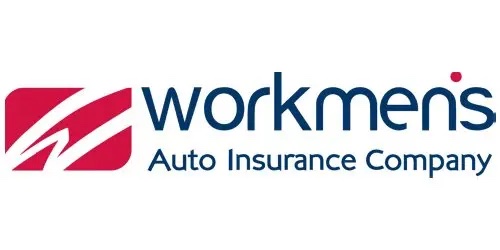 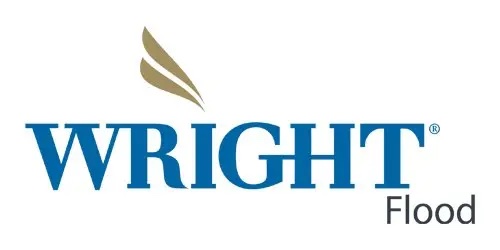